Meet the team behind the museum 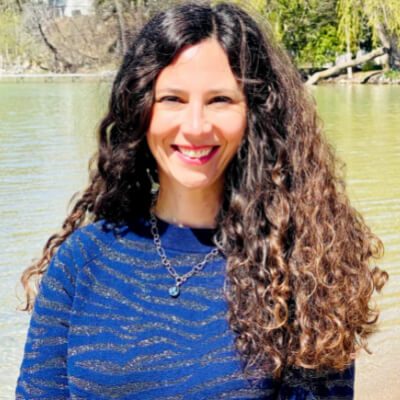 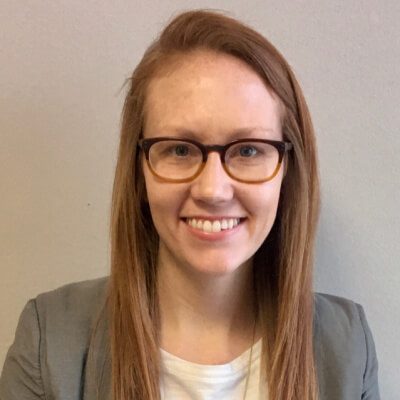 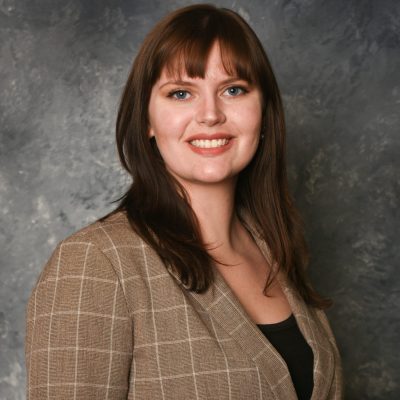 John was involved in the original formation of the Children’s Museum in 2007-2008. He’s served on many non-profit Boards and is a champion of community stewardship; notably, as a founding member of the Board of Directors for JPAC, a former member of City Council, a founder of the Town Square Gran Prix, a supporter of HealthNet and Rock County Historical Society, and so much more.

John brings his veteran leadership and invaluable insight and experience to the Board as a mentor for the next generation of leaders. He has already contributed to CMRC’s renewed efforts as a sponsor of Giving Tuesday and Rock The Solar System, and in strategy meetings to navigate the organization’s growth. Welcome, John!

Why did you volunteer to be a board member?

I was a member of the exploratory committee in 2007-2008 that evaluated the construction of a children’s museum in Rock County. We put the project on the back burner in 2008, given the negative changes to our local economy at that time.

I was excited to learn that a new group of energetic and passionate supporters plan to bring this project to fruition now.

Improving the quality of life in my home county and home town have always been very important to me. With my efforts, time, and money, I strongly support those projects that enhance our communities and our downtowns.

The Children’s Museum of Rock County is just such a project, and it should be at the top of the list for anyone committed to making their community better.